So now that I’ve finished the first edit of Chasing Nonconformity, it’s time to start seriously thinking about the future of my series — namely, what I’m going to do with it. Obviously I will not be publishing the sequel through iUniverse (ha!), so it will definitely be self-publishing for me. I’m thinking of going KDP Select, at least for the first few months, because that sounds like a really cool program and I’d love to see how it works out.

Now, this brings us to the question of what I do about Imminent Danger. I don’t remember the specifics of my contract, but I believe I can basically opt out of the contract with iUniverse any time after the first year by giving them 30 days notice. So then after 30 days they would de-list the book and it would disappear from assorted websites (well, probably not the print copies, because apparently online retailers like to keep listing books years after they’re de-listed, but whatever).

I’m thinking of de-listing with iUniverse a month or two before I release Chasing Nonconformity, which would give me time to format it and re-release it with the sequel — and I would probably offer it for a lower price as well, to try and get people interested in the series. But all this rambling is not relevant. What is relevant is …

I guess what I’m really trying to figure out is what direction to go with my cover art. The cover art for Imminent Danger I have right now is fine, but it’s not really … exciting, you know? It’s got the space thing going on, which is cool, and then it’s got the silhouettes, which don’t actually look anything like my characters, locked in a passionate embrace … but that does nothing to capture either the “imminent danger” part of the title, nor the humorous element implied in the “and how to fly straight into it” part of the title.

So clearly I will need a new cover (not to mention I’ll have to pay iUniverse $700 if I want to buy the rights to their cover). Which leads us to the question: for a YA/teen book, what’s better — simple, or fancy?

Here are some examples of simple covers:

And here are some fancy covers: 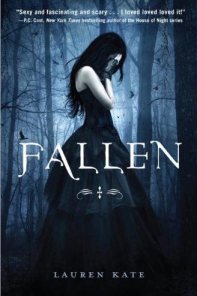 So, as you can see, two very different styles. Now, if you consult this list of the best YA book covers, you’ll find that the vast majority of YA covers feature the female protagonist in a pretty/cool outfit doing something dramatic. So there’s another point to consider. But then, Twilight and Hunger Games are both insanely successful, and they have super simple covers, so … yeah.

Another thing I’m considering is hiring an artist to do an illustration for the cover. I’m thinking either just Eris (the protagonist), on a starry background, floating dramatically toward something just off-screen, perhaps shooting something with her laser gun. Or possibly Eris and Varrin (the space pirate) doing something that bespeaks their romantic relationship while at the same time being exciting and awesome. I don’t know. I spoke with an artist yesterday who will do the cover art for Imminent Danger and Chasing Nonconformity for $800 each — which I thought was a lot, but apparently (according to my mother) is quite reasonable for such a thing.

OR I could go the stock photography route and do it myself. OR I could hire a cover designer to do it for me. OR I could … I don’t know … sacrifice my teddy bear to the graphic design gods and hope for a miracle.

As you might have noticed, I have absolutely no idea how to proceed. So, any and all thoughts / opinions / suggestions / graphic design god contact tips would be greatly appreciated. Ooooh, I should also make some polls, because clicking buttons is fun. One second …

Notice that I didn’t put the teddy bear sacrifice option on the poll. That’s because this is a serious matter, darn it! Plus, I need my teddy bear to guard my apartment from looters and vagabonds, so sacrificing him should be a last-resort option. 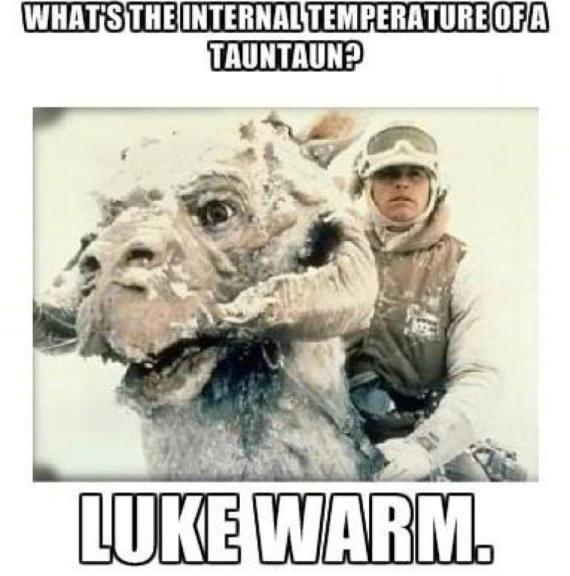