The general dreariness of winter in Nova Scotia has forced me indoors, where I can usually be found wrapped up in a fuzzy blanket on the sofa wearing fingerless mittens because my hands are aggressively attempting to become popsicles. The upside of this is that I have had time to work on Cerulean Bound, which means I can now announce that I have reached the 3/4 point of the novel! Huzzah!

It’s looking to be roughly around the same length as Chasing Nonconformity at the moment, so probably about 40 chapters in total. Now, as of right now it’s pushing 125k words, but expect that to drop significantly once my mother sits down with her blue pen and starts slashing. I say that like it’s a terrifying thing, and it kind of is, but at the same time it’s completely necessary because I tend to ramble. And YA books aren’t known for their rambling. Unless it’s something like Twilight, with endless pages of Bella rhapsodizing over how amazing Edward is. But Eris can only get out a few lines of rhapsodizing about Varrin before someone tries to abduct her, so short and snappy it is.

In slightly awkward news, I haven’t actually figured out how the book is going to end. I mean, I have a fairly good idea, but the specifics are totally up in the air. And right now I’m planning on the series being either 4 or 5 books long, which means I need to tie the end of Cerulean Bound into book 4. Of course, I have no idea what’s happening in book 4 yet (other than that it’s the “Rakor book”), so I may end up completely changing the ending once I decide that. I really envy people who can sit down and plot out their entire book, then stick to it. I couldn’t follow an outline if someone held a striker to my head.

What else can I tell you about Cerulean Bound … So I just finished writing Chapter 30, except it’s actually now Chapter 31 because it was in the wrong place so I had to move it. The plot will follow two POV characters — Eris and Miguri — so I need to switch between them and sometimes one plotline will affect the other so I have to make sure they’re slotted into the correct places in the narrative. It’s a real headache, let me tell you. And I already experienced that headache while writing Chasing Nonconformity, so I’m not entirely sure why I’ve done it again in Cerulean Bound. And I’m almost definitely going to repeat the feat in book 4. Maybe I just like tormenting myself. It would explain why I keep eating pizza, feeling sick, vowing to never eat pizza again, and then wind up eating pizza like three days later.

I think that’s it for now. I hit up the farmer’s market this morning, and the chocolate tart I bought is calling me. Which is a bit alarming, considering most baked goods don’t generally speak. Maybe this one’s a mutant? I should call Professor X. 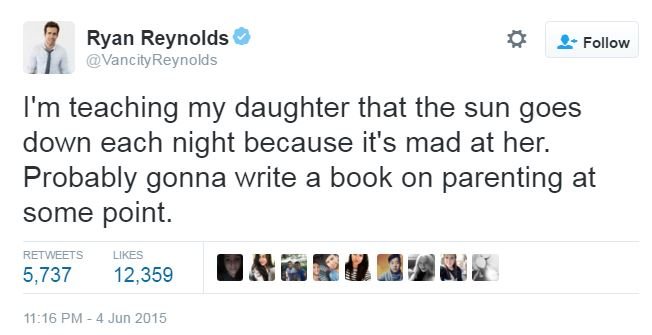 8 thoughts on “Another Cerulean Bound Update”